Starting your own household, the long-awaited self-determination, is the first big step towards independence from your parents’ home. However, this usually entails financial restrictions for young adults, which in the worst case can result in over-indebtedness. However, housekeeping as an economic principle is not limited to the private sphere. It also represents a basic condition for the actions of all economic actors at the various levels of market economy systems.

In general, households are understood to be planned activities with the aim of making the best possible use of scarce resources or economic goods. Housekeeping is a constant underlying all economic actions of the actors and their relationships.

As a rule, private households obtain their income from different sources. These are remuneration for self-employed or dependent work, assets and state transfers. They make their income allocation decisions in the field of tension between unlimited needs and limited resources. Within the framework of decisions concerning the use of income, private households have the two options “consumption” and “capital formation”.

Within market economy order systems, company foundations and entrepreneurial activities are primarily concerned with generating profits. The ecological and social objectives are also becoming increasingly important over the course of the decades. 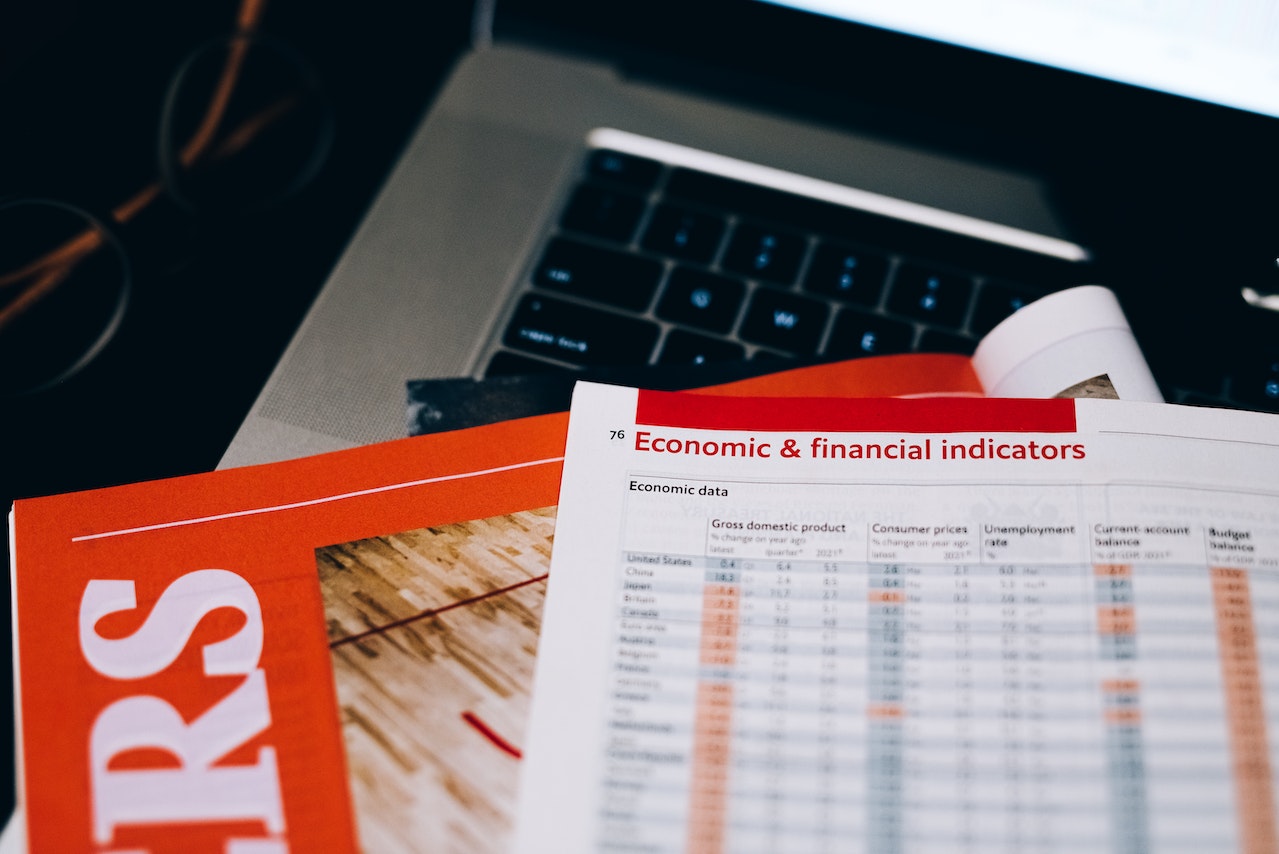 Public tasks are financed primarily through public taxes. Tasks of the state at federal, state and municipal level exceed the available income. The budgetary policy discussions and decisions at all levels are characterized by strong controversies as well as conflicts of parties and interests.

Housekeeping as an economic principle cannot be limited to the private sphere, but is also at home in many different areas of the market economy. Companies, states and private homes can take advantage of the best budget planner to manage their finances.

At its core, budgeting refers to any kind of planned activity with the aim of making the best possible use of scarce resources or economic goods. This means that housekeeping takes place on a small and large scale. It is a constant underlying all economic actions of actors and their relationships. This includes individuals and private households as well as business enterprises and nation states.