Bitcoin is a digital currency that was launched in 2009 as a revolutionary financial tool intended to eliminate the vulnerabilities of fiat currencies and traditional banking systems.

It is decentralized and was developed as an alternative for cheaper and faster money transfers. Bitcoin has quickly become one of the most valuable financial assets on the market. Still, most people agree that bitcoin is good for the economy.

The success of bitcoin has impacted the emergence of several cryptocurrencies that operate on the bitcoin model and technology. This has created an entire cryptocurrency industry with vast reserves held by institutions and individuals around the world.

Bitcoin offers positive effect to the economy because it supports numerous financial transactions just like fiat currencies. Although some countries have excluded bitcoin, countless countries around the world accept bitcoin as a store of value and medium of exchange. Today, several large, medium, and small businesses accept bitcoin as a form of payment. 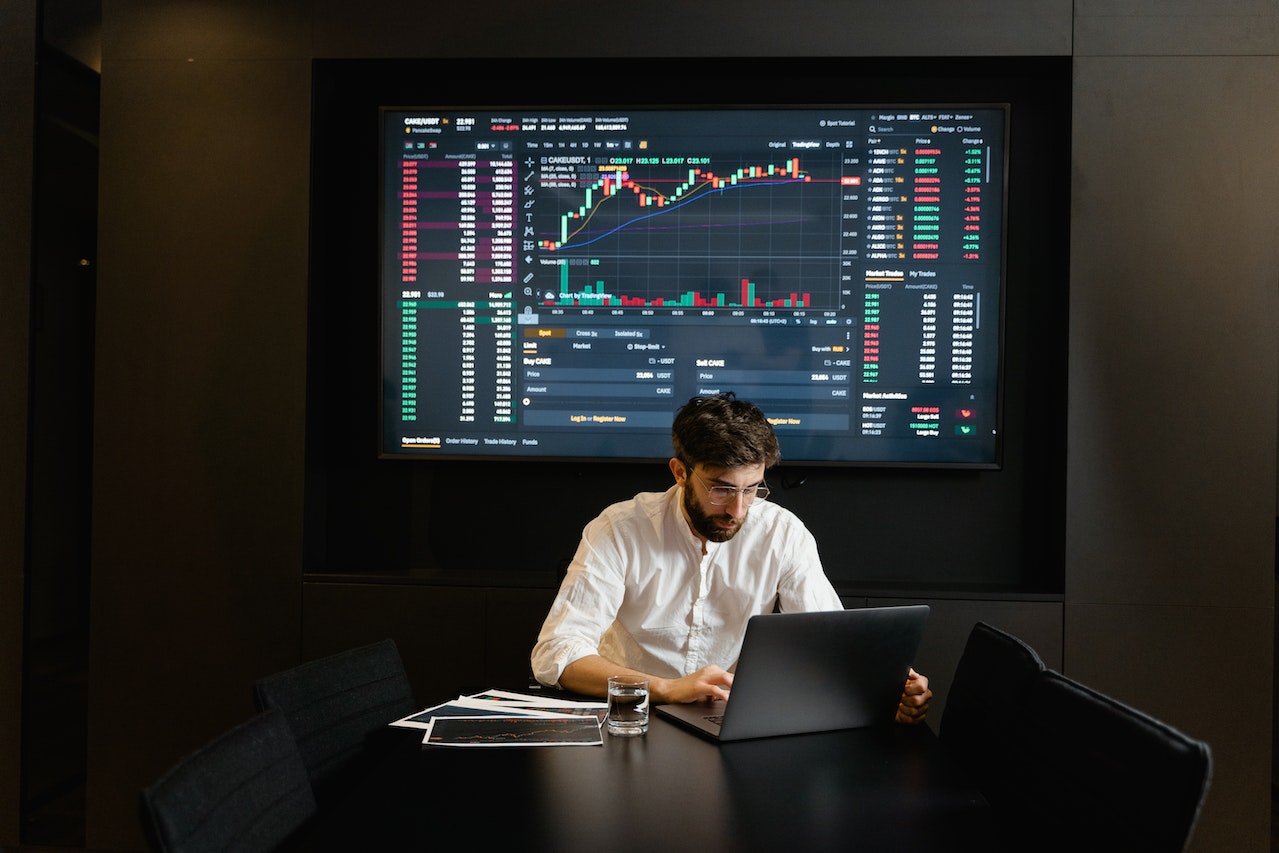 Access to capital in countries with weak banking sectors

Globally, more than a third of the adult population does not have banking facilities and services to turn to in the event of a financial crisis. This denies them access to credit and other essential financial support, further fueling economic turmoil.

Bitcoin is a decentralized currency that allows individuals and businesses to exchange money without restrictions across international borders. This means that even people without a bank account can easily send and receive money for private and business use.

Increased transparency when it comes to financial transactions

Most people, especially in developing countries, are reluctant to invest because of the bureaucracy and corruption in traditional financial systems. Although bitcoin cannot eliminate corruption and bureaucracy, it offers its users better protection against such risks.

That’s because bitcoin transactions are encrypted in blocks of data and digitized that only users have access to.

The transparency of Bitcoin transactions greatly reduces the risk of financial crimes such as corruption and fraud. This enables individuals and companies in developing countries to participate in global financial transactions, thereby improving their economic and social standards.