Productivity directly impacts the economy. It is defined as the measurement of the efficiency of the production process. It is the relationship between inputs and outputs. This can be applied to the individual factors of production. 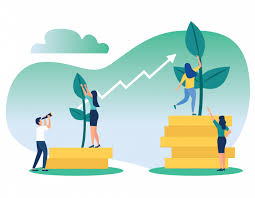 Labour Production. This is the most widely used measure and is usually calculated by dividing the total output by the number of workers or the number of hours worked.